NASHVILLE, Tenn. – Ahead of joining Blake Shelton on his "Friends & Heroes 2019" tour, non-stop international duo Bellamy Brothers announce their new album, Over The Moon, set for release February 15. To pre-order Over The Moon, click HERE.

Between filming season two of their hit reality series, "Honky Tonk Ranch," and gearing up for Blake Shelton's arena tour, the brothers found time to record fourteen all-new tracks for Over The Moon, produced by David and Howard Bellamy along with Randy Hiebert, and recorded at Bellamy Brothers Studio in Darby, Florida.

Audiences nationwide will hear the duo perform fan-favorite hits including, "Let Your Love Flow" and "Redneck Girl" as well as songs off their new album when they hit the road for the more than 75 tour dates in 2019. “Friends & Heroes 2019” will kick off on February 14 in Oklahoma City, Okla. and will span 18 dates across the country (full list below). Bellamy Brothers join special guests John Anderson and Trace Adkins for Shelton's tour with Lauren Alaina.

"We're very blessed to have had many hits over the years but our real passion is creating new music," said David Bellamy. "We hope everyone enjoys this new album as much as we enjoyed writing and recording it."

In addition to “Honky Tonk Ranch,” Bellamy Brothers recently released their autobiography “Let Your Love Flow: The Life and Times of the Bellamy Brothers.” Autographed copies of their book are available EXCLUSIVELY at honkytonkranchtv.com. Special bundle prices also available when purchasing their book and 40th Anniversary 2-Disc CD set.

ABOUT BELLAMY BROTHERS Howard and David continue to prove that the trail they’ve ridden to fame has been as unique as their music itself—music that is now celebrating more than 40 years of success. The road that started on the pop music charts in the ‘70’s, took a winding turn into country music in the ‘80’s, paving the way for duos to come, such as Brooks & Dunn, Montgomery Gentry, Big & Rich and The Judds. “If I Said You Had A Beautiful Body (Would You Hold It Against Me),” originally scrawled on a dinner napkin by David, rocketed them to the top of the country charts the way “Let Your Love Flow,” had done in the pop market just a few years earlier. It proved to be the first of a string of 14 No. 1 singles in the U.S. alone. They’re the only U.S. country music act who've toured in India, Sri Lanka, New Caledonia and Qatar. The Bellamy Brothers hold the record in both the Academy of Country Music (ACM) and the Country Music Association Awards (CMA) for the most duo nominations. Numerous Grammy nods have also been directed toward the brothers. The Bellamys are also opening up their lives to television audiences with their new reality show, “Honky Tonk Ranch.” Each episode of “Honky Tonk Ranch” captivates viewers by the unpredictable misadventures the Bellamys face while balancing their globe-trotting touring schedule while running their sprawling family ranch in south Florida. “Honky Tonk Ranch” is executive produced by David Bellamy and directed, shot and edited by Derrek Kupish, CEO/founder of dkupish productions. “Honky Tonk Ranch” airs Sundays at 8:30 p.m. ET / 7:30 p.m. CT on The Cowboy Channel. 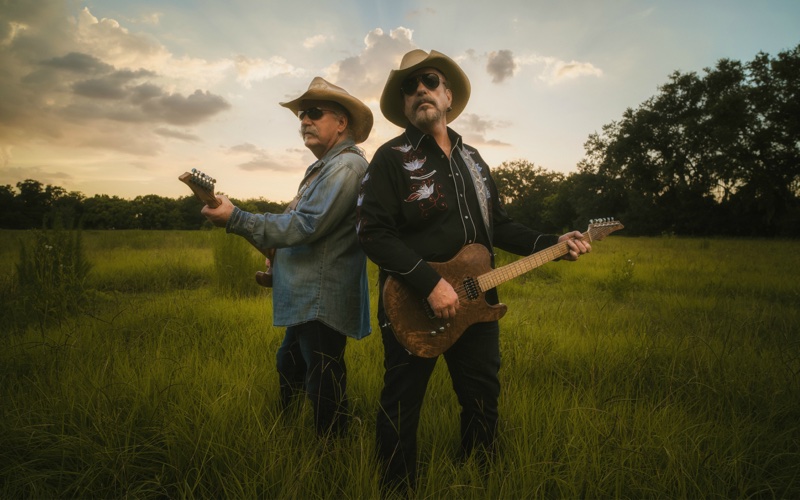 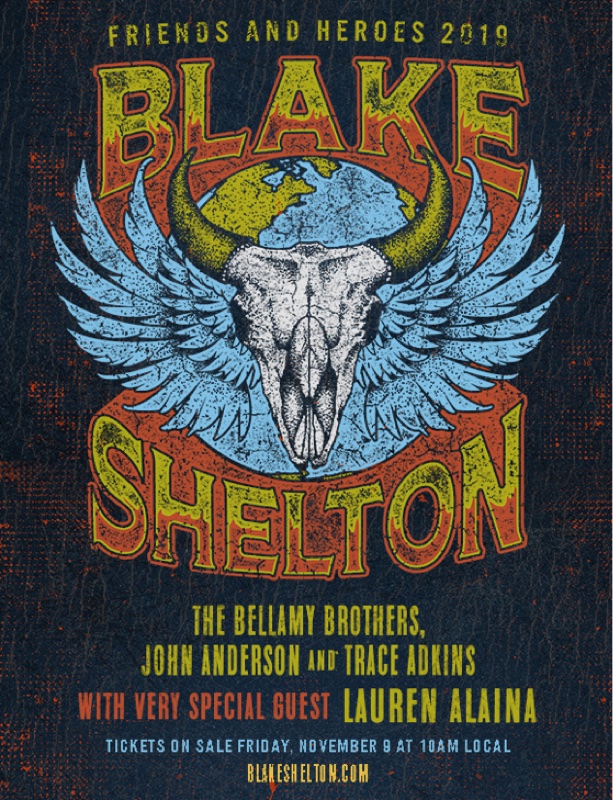