Young Blues tunesmith, Jontavious Willis, will open for Mo’ along the tour.  At the age of 22, Willis has burst onto the scene and is earning a name for himself as a star fingerpicker, flat-picker, slide player, and master of guitar, harmonica, banjo, and cigar box.

Additional shows and markets for the 2019 tour will be announced later this year.

At select shows, fans have the option to purchase a special VIP package, which includes a meet & greet and photo opportunity with Keb’ Mo', premium reserved seating in the first five rows, an autographed gift item that is only available through the package purchase and early entry into the venue.

Late last year, he released the digital single, “Put A Woman In Charge” featuring Rosanne Cash. The upbeat track and accompanying music video were a timely message about female empowerment and embracing women in leadership roles.  The track went on to become an anthem used by several female candidates running in the 2018 elections.

Keb’ Mo’ is currently in the studio working on a new original full-length album to be released in June on the 25th anniversary of the release of his debut Keb’ Mo’ album.

Keb’ serves as a mentor with the Kennedy Center’s Turnaround Arts program, which focuses on elementary and middle schools throughout the US. This highly successful program began under the guidance of Michelle Obama and the President’s Committee for the Arts and Humanities. In addition, he has been a long-time supporter of the Playing For Change Foundation (PFCF), a nonprofit organization that creates positive change through music education. 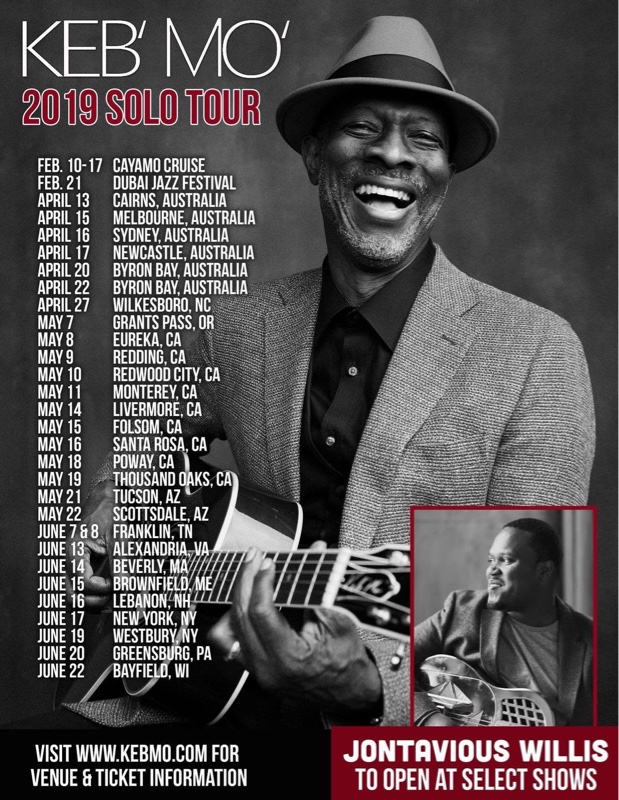 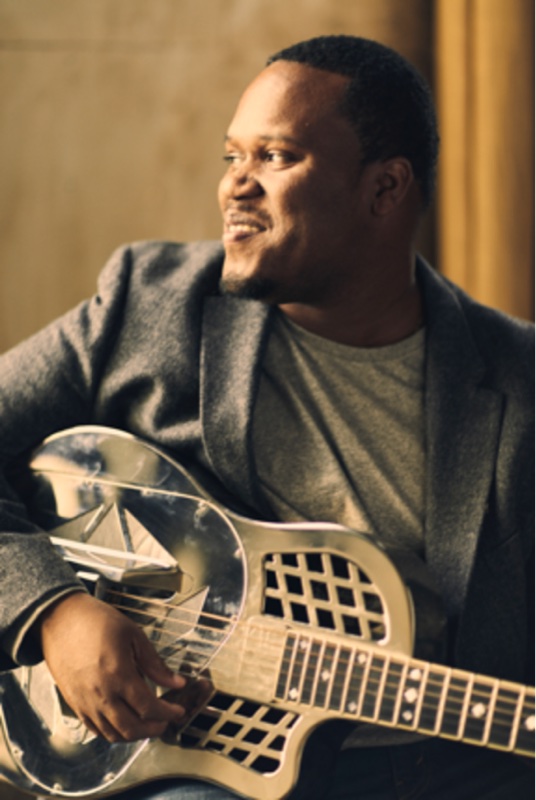 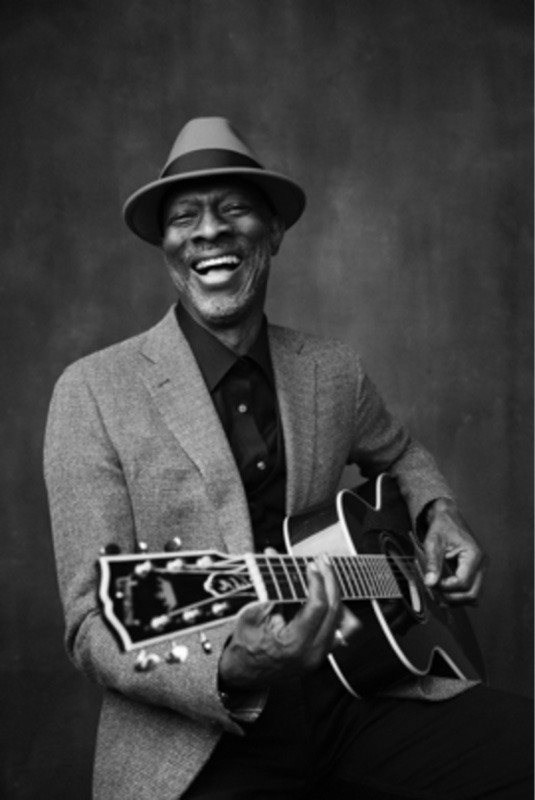